How to determine if the drying is complete?

When the exposure is insufficient, if the film is not completely hardened, the pattern on the screen may be easily deformed during development, the image clarity is poor, the dots are lost, the resistance force is reduced, and pinholes and blisters are easily generated on the screen; after the screen is recovered There are shadows of the original text on the screen. When the exposure is excessive, the screen is difficult to develop, the resolution of the image is degraded, or no image can be produced at all. Therefore, the screen exposure must be just right, to ensure that the original as much as possible to achieve 100% reduction. Therefore, the exposure time should be determined according to the operating conditions such as ambient temperature, humidity, working voltage, performance of the UV lamp of the exposure machine, quality of the emitted UV light wavelength and its use time, quality of the capillary photosensitive film and batch, etc. In addition, the exposure ruler is used to detect the exposure before exposure, and the correct exposure time can be easily determined.

The choice of capillary photosensitive membrane

The above points are the key technology for making screens with capillary photosensitive films. In addition, after screen exposure, punching and drying, if it is left for a certain period of time, that is, after exposure and development, it will stay for 24 hours before being used again. Improve the quality of the screen during use.

For these who loves cosmetics and fashion, simple, fashionable, exquisite eye shadow box is an eternal themeThe structure of paper box shadow shows reasonable and practical,  cardboard palette in eye shadow box can be shaped as round or square or rectangle , which can meet the different needs. When people run out of eye shadow powder, the cardboard palette can be replaced by new one, which is more environmental protection when compared to the traditional shadow box. 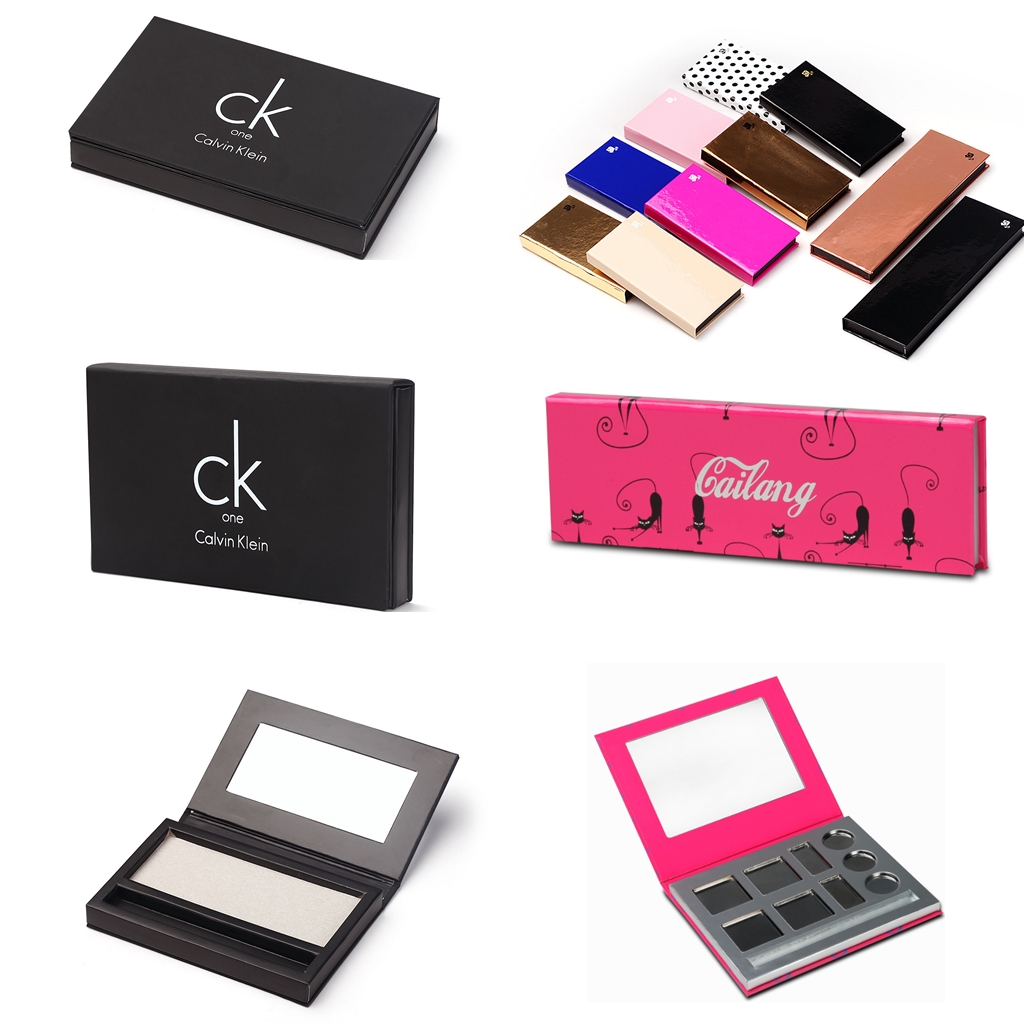