Bouldering, literally translated as bouldering, also known as climbing stone, refers to a climber who climbs a bouldering stone not more than 5 meters high without a rope, does not rely on any external auxiliary force, and only depends on the climberâ€™s own strength. The climbing process is a kind of climbing exercise. In recent years, whether in the international arena or in the field, the bouldering has been rapidly developed and more and more people are participating. But 10 years ago, it was only a small number of rock climbers participating in the sport. According to the famous climbing website 8a, the bouldering route recorded on its website was only 10% at that time, and the data from 6 months ago showed the route of Baoshi. The quantity is close to 50%. 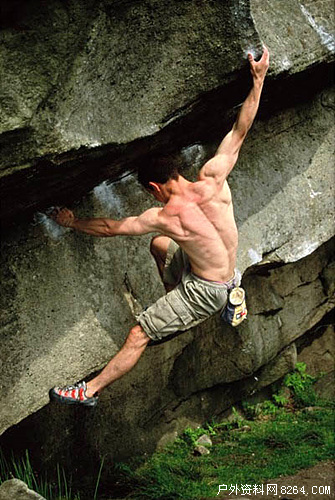 At the end of the 19th century, the bouldering sport began to appear in England, France, Italy and other places until the 1930s as an organized sport form. It first appeared in the French climbing resort Fontainebleau; the 50s rock climbers John Gill introduced it to the United States, gradually attracting more and more rock climbers to try to practice; in the 1970s, the American new generation bouldering athlete Jim Holloway completed a series of breakthrough climbs. In 1975, he completed the first 8a+ (V12) in history. ) The bouldering route - Trice, pushed the sport to a new stage. In 1990, the world's first bouldering pad was launched. From then on, the bouldering movement has a better guarantee at the level of security; the bouldering community in the 1990s must not be ignored. One personâ€”Fred Nicole Swiss, was born in 1970 when he first climbed a number of difficulty levels and became the most dazzling bouldererâ€”he was the first person in the world to complete the problems of bouldering on the 8b, 8b+, and 8c levels; 2001 International Denglian held the first bouldering championship, and the then-separated IFSC held a multi-station bouldering event each year, attracting multinational athletes; 2010 , Bouldering showing a more rapid development of the potential of youth sent to Adam Ondra and other human representatives on this project have more breakouts. 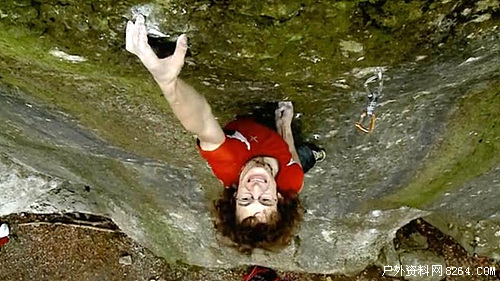 In addition, the bouldering exercise greatly hone people's courage and exquisite climbing skills, thus making the sport extremely exciting. It requires people to complete the turn and pull-up on a variety of heights and angles of rock. Thrilling movements such as upwards, edifices, and even jumps, which combine fitness, entertainment, and sports, are an exhilarating yet elegant extreme sport that is known globally by fans of rock climbing as "ballet on the cliff." Because climbers can concentrate on climbing and fully enjoy the pleasure of climbing and the thrill of experiencing, it is also the reason for the rapid development in recent years.