Recently, Rolls-Royce has released an Airbus passenger aircraft with the most powerful jet engine made by Rolls-Royce. The engine is equipped with the largest component ever made using 3D printing . 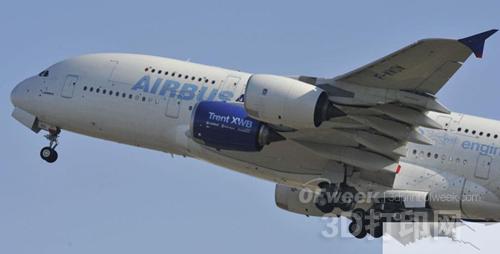 In the past decade, the XWB series turbofan jet engine has become the most reliable and effective civil jet engine and the most widely sold engine. At present, Rolls-Royce mainly supplies engines for the Airbus A350 XWB (ultra-wide body), and in order to keep up with Airbus's improved performance, they are constantly raising the limits of the engine.

Earlier this year, we reported that Rolls-Royce will conduct a flight test on a TrentXWB-97 engine later this year. This engine is equipped with the largest part ever made using 3D printing. Week, they did it. 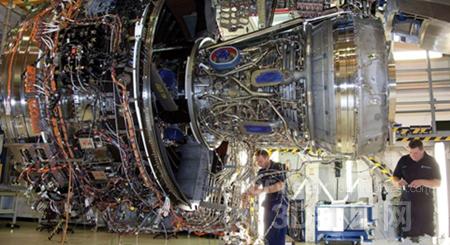 The XWB-97 is similar to the A350-900's XWB-84 engine, but the TrentXWB produces 97,000 pounds of thrust while the XWB-84 produces 84,000 pounds of thrust. The increased thrust is mainly achieved by the new high-temperature turbine technology combined with the corresponding increase in the core of the engine and the more air-volume of the fan. This is all achieved by using a 3D printed turbine airfoil (used in the front bearing housing of the aircraft engine) and Advanced aerodynamics technology.